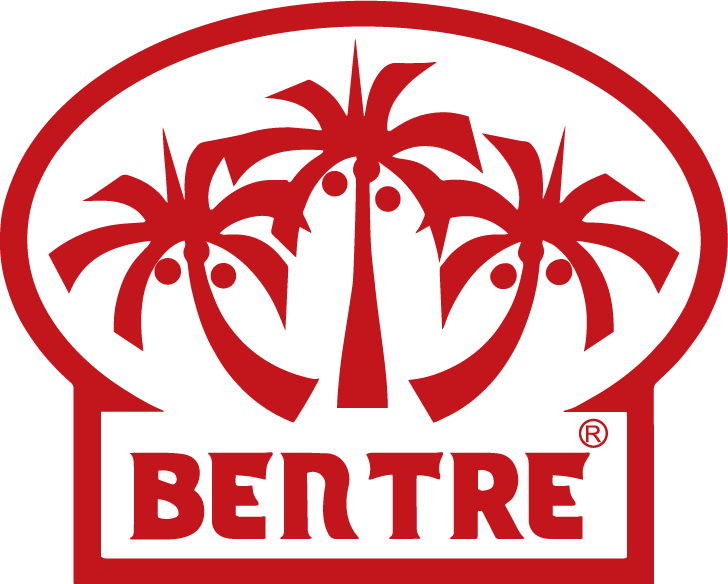 The story about Auntie Hai Tỏ – the nickname of Mrs Phạm Thị Tỏ – Director of Dong A General Trading and Manufacturing Limited Company, must be mentioned for her courage when she stands up for the right to gain the justice for her spiritual child – the brand "Ben Tre coconut candy" – at China in 1998. China is one of the main markets with huge consumption of coconut candy from Ben Tre coconut candy because of its high quality. In early 1998, there was a sudden decline in profits when the consumption of Ben Tre coconut candy declined sharply in China. With the instinct and experience of a businesswoman, Auntie Hai Tỏ questioned the agencies that distributed her products in China and found out that Ben Tre coconut candy had been imitated with identical packaging and brand name; however, the quality of the product was inferior. This caused a severe decline to exported output and turnover. Auntie Hai Tỏ shared: "It is impossible to let Ben Tre coconut candy, which was built for more than 30 years with lots of effort and dedication, to be obviously robbed like that. How will the workers live then?” Thus, she decided to begin the journey to reclaim the justice for Vietnamese brand in general and Ben Tre coconut candy in particular. She was on her own in a foreign country, not knowing Chinese; she had to hire a translator. She said: "There has to be ally from the government if we want to win". To fulfill this, she worked immensely, constantly going back and forth between China and Vietnam, to bring out the documents as evidence to prove that she was the owner of Ben Tre coconut candy and her product was unique. After 8 long months, in response to the determination and responsibility of that brave woman, the authorities in Hainan, China acknowledged her evidence was true. Being supported by the voice of justice, Auntie Hai Tỏ bravely and directly fought with the factory that produced the fake brand Ben Tre coconut candy under the mass media of China. She affirmed again with consumers here that only her brand Ben Tre coconut candy was exported from Ben Tre, Vietnam, and there were not any other brands that shared the same name. Victory smiled at her as the fake factory closed down followed the lawsuit. After that, Ben Tre coconut candy obtained more credibility and exposure in Chinese market. This was the first time a Vietnamese brand name had won a lawsuit in foreign country.

After the brand won the lawsuit against counterfeited products in China, Ben Tre coconut candy had regained its name and the family business formed Dong A Company in 1997 to ensure the brand's Intellectual Property Rights. The small business grew to over 1,000 workers along with the factory expansion in 2010. Exporting rates kept going up steadily while domestic business also solidified. Ben Tre coconut candy puts out many tons of products yearly, yielding numerous of awards and profits. 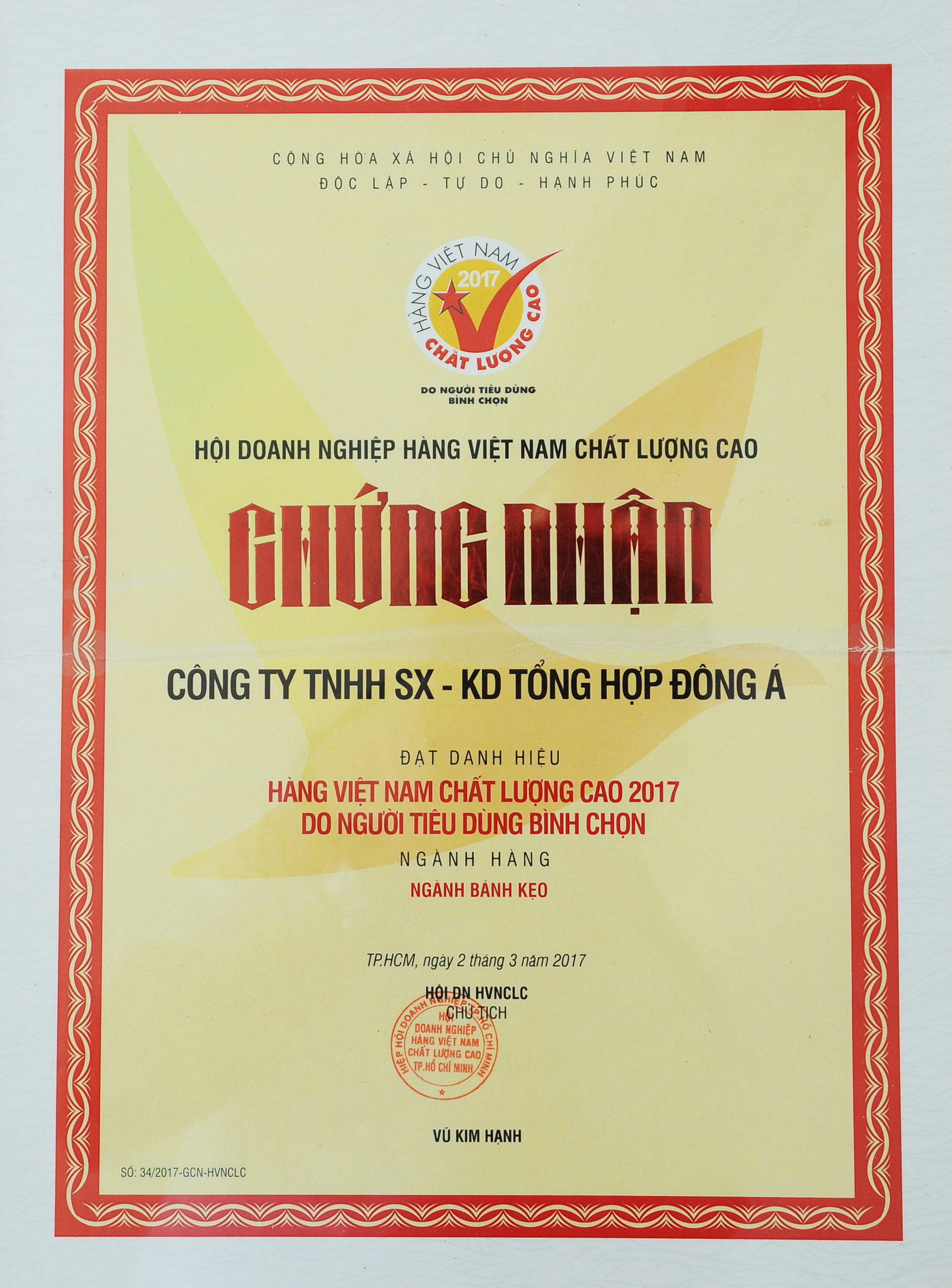 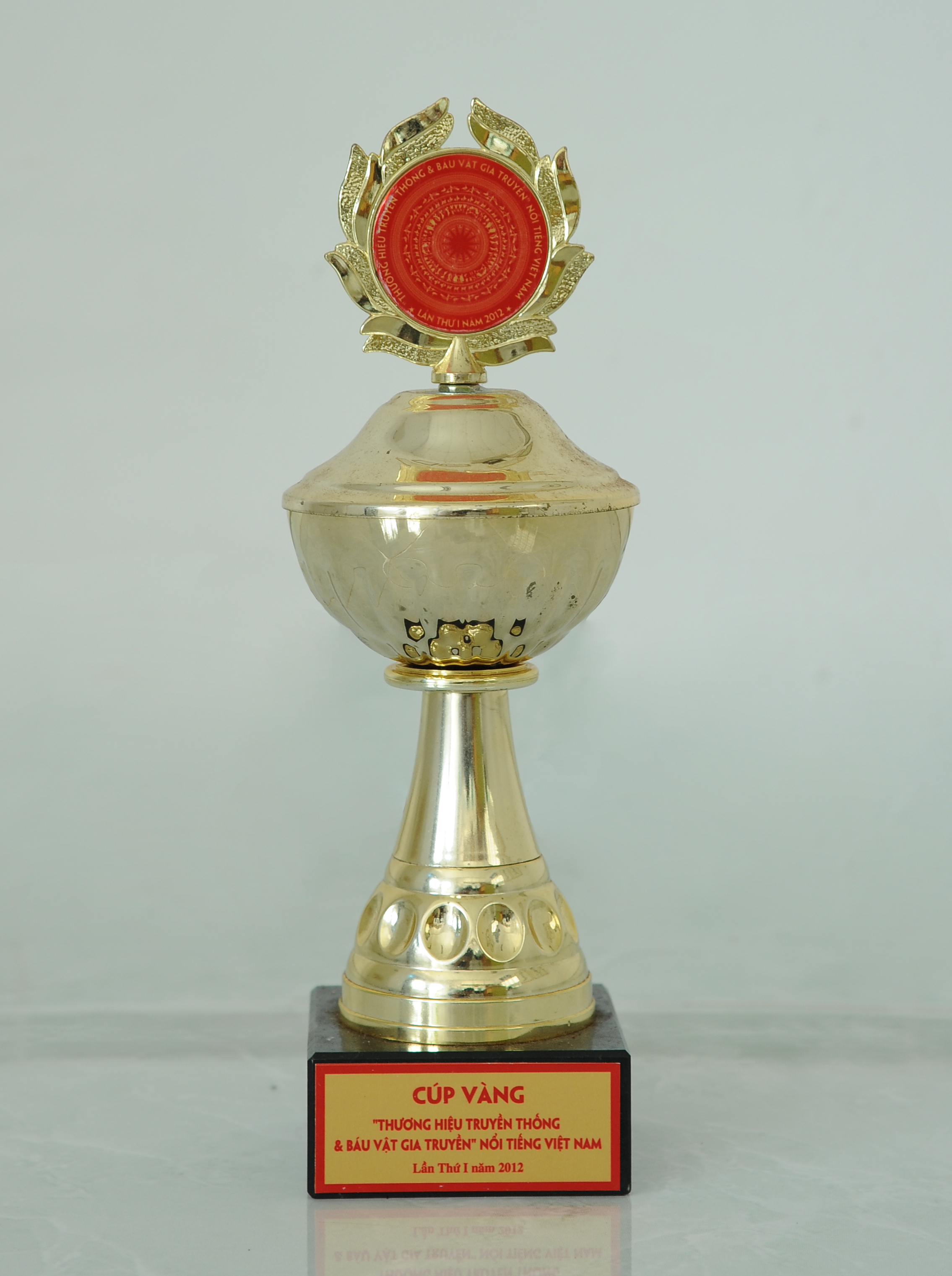 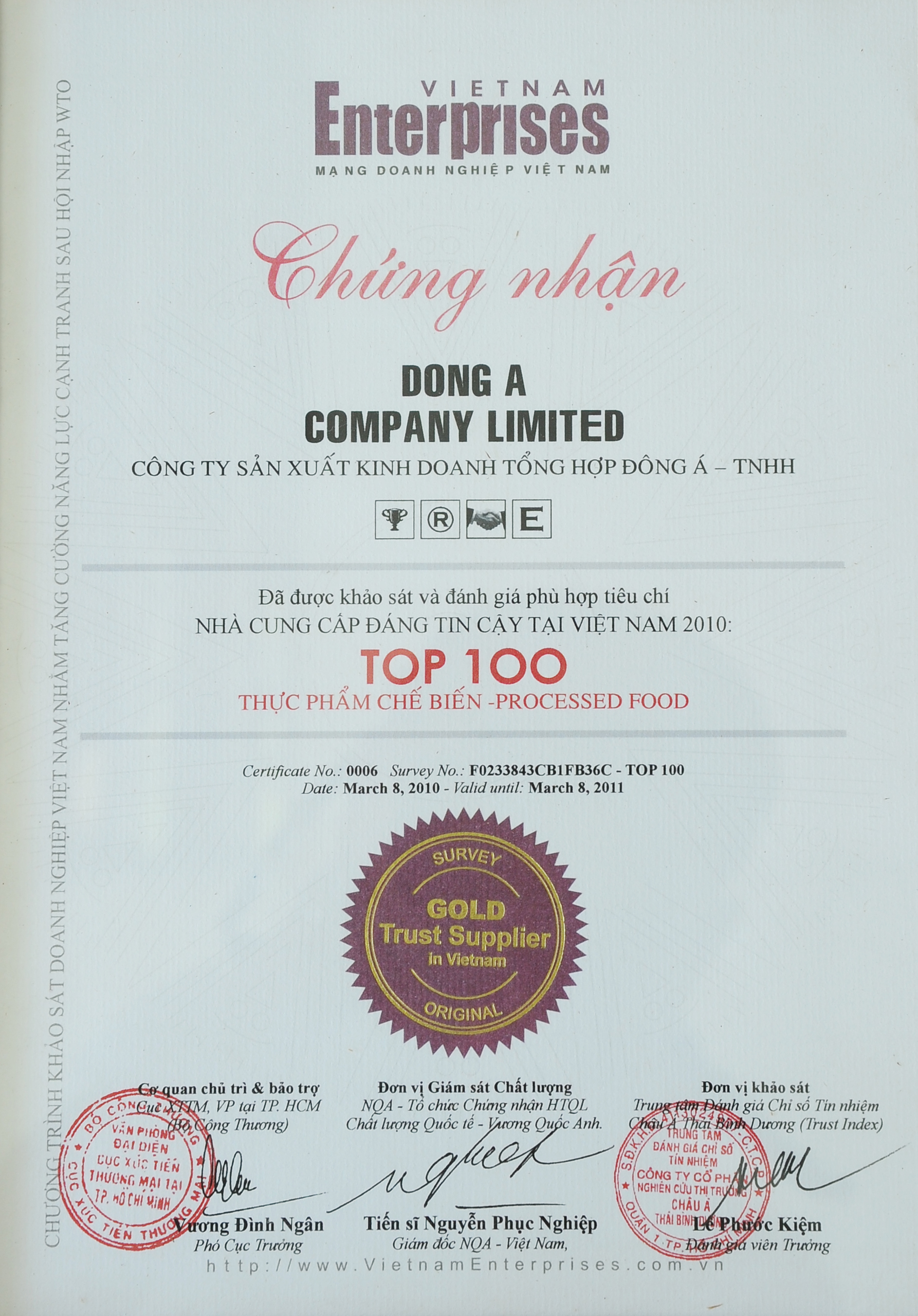 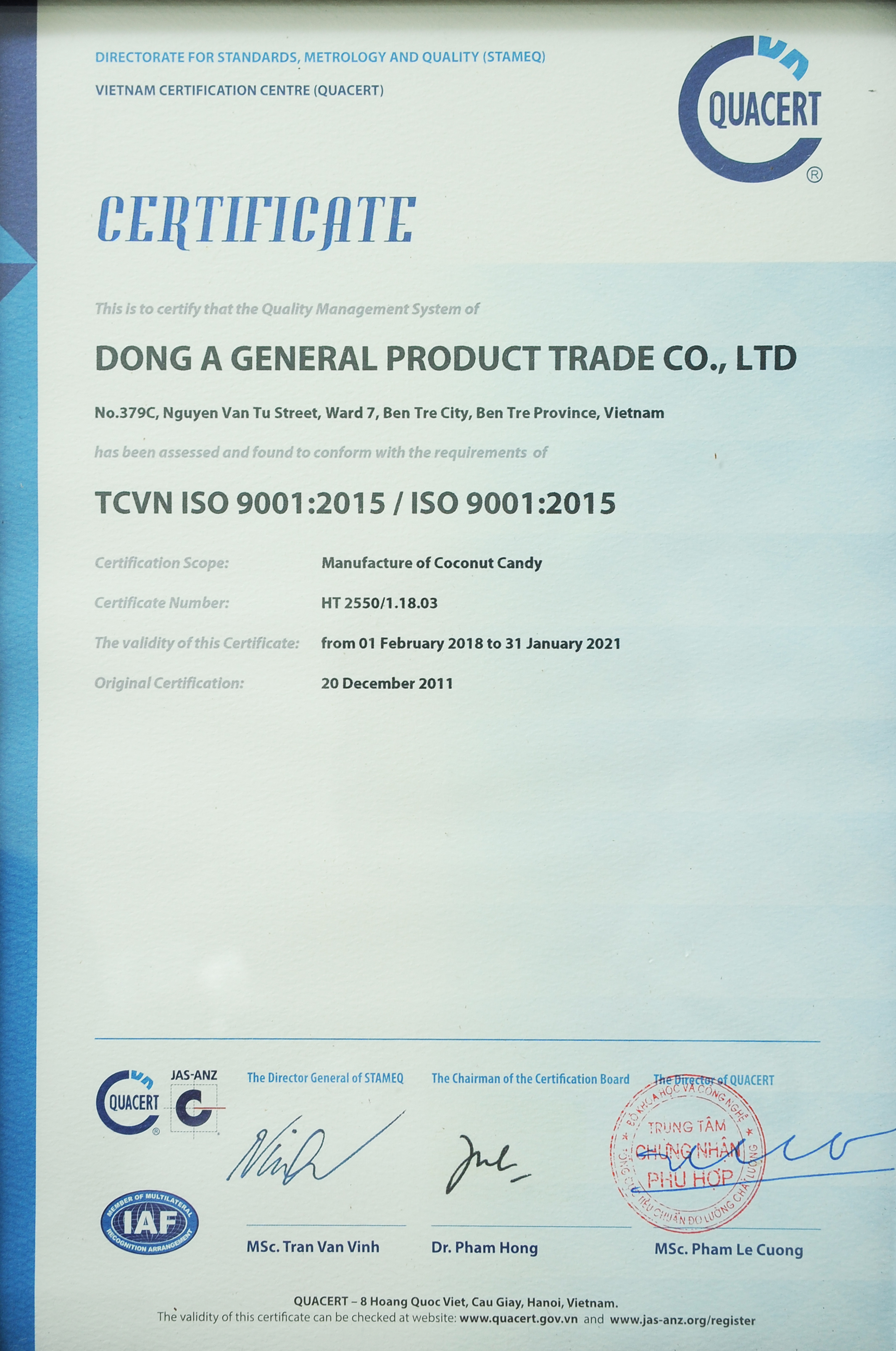